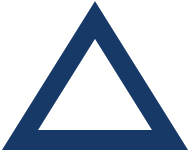 Indonesian Trade Promotion Center is an Indonesian Government Agency operating under the Ministry of Trade of Indonesia. There are currently 19 ITPC offices located in 18 countries around the world, with 2 offices in United States; the Los Angeles branch and Chicago branches. Our Chicago branch has been established since 2009 and we are proud to be an integral part of trade between Indonesia and United States.

OUR VISION is to promote and improve trade between Indonesia and United States, as well as to become trusted and reliable partners for United States businesses in doing business with Indonesia. 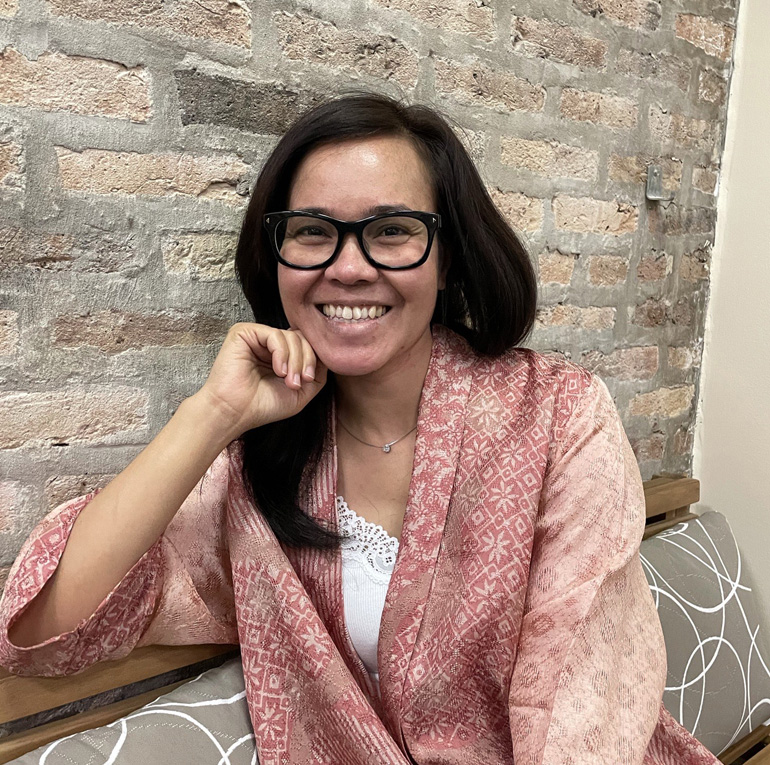 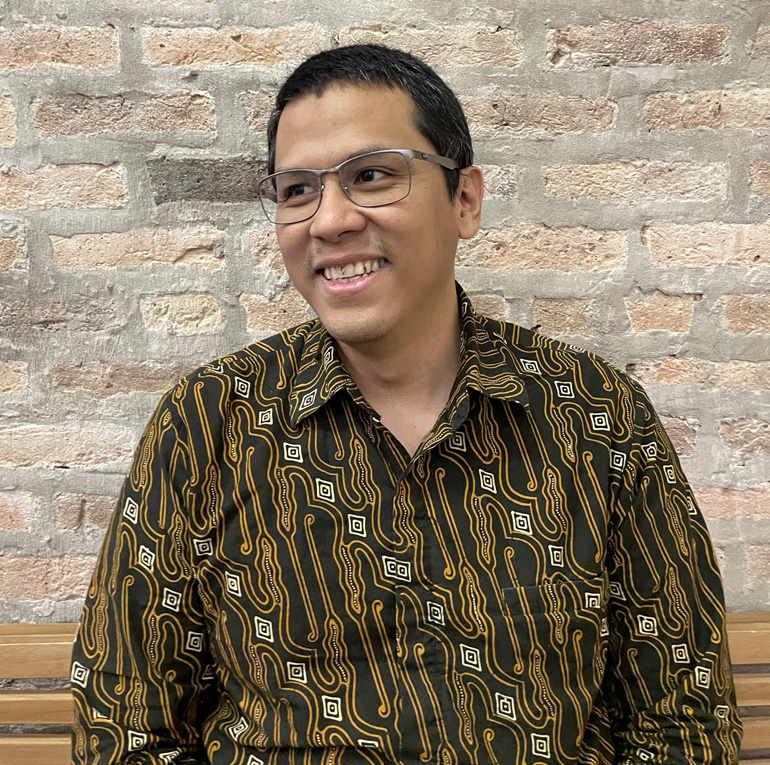 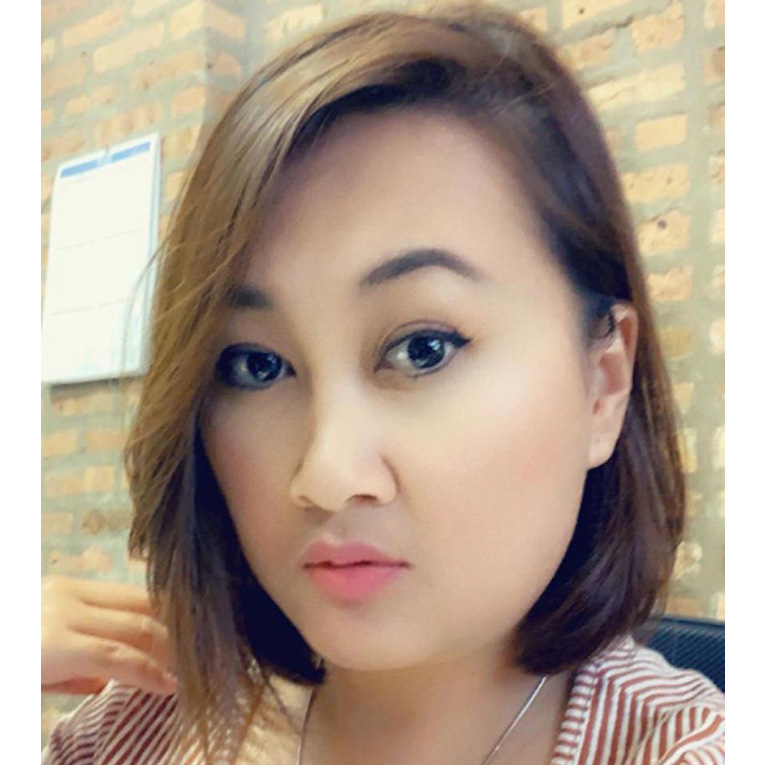 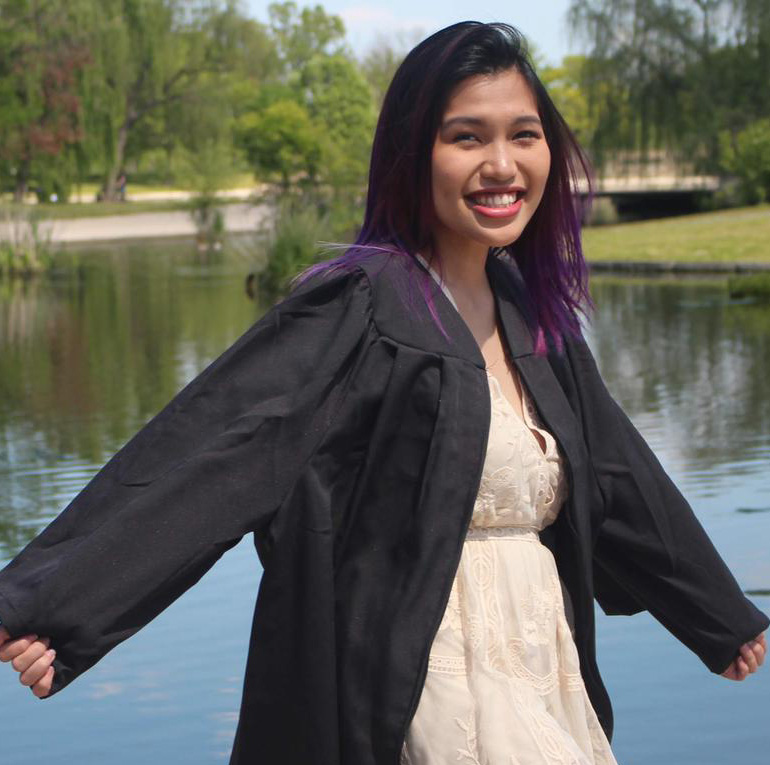 HOW WE CAN HELP YOUR BUSINESS

* Provide information on the US market while creating an access to allow for market penetration and expansion
* Aid in Indonesian products through trade promotions, exhibitions, missions, publications, and business visits